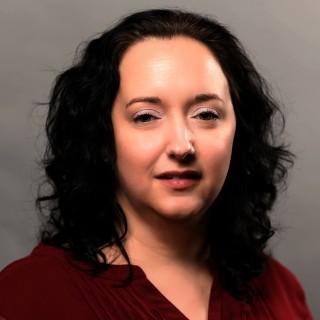 In 2005 Ms. Green became the Office Manager for the Department of Community Planning and Business Services where she organized and streamlined procedures and practices of the Department to achieve the most effective use of time and resources of personnel. Ms. Green also served as the Secretary to the Planning Commission and Board of Appeals. Ms. Green established effective working relationships guiding numerous developers and builders through the City’s planning and zoning, site development and permit process.

In Ms. Green’s 20+ years with the City, she served as the Chair of the Employee Relations Committee for 14 years, organized the City’s annual Help the Homeless Community Walk for LARS, served on the last two (2) City of Laurel Salary and Benefits Review Committees, and is currently a member of the International Institute of Municipal Clerks. Ms. Green is also a member of the Maryland Municipal Clerks Association (MMCA) serving as their representative on the Maryland Municipal League (MML) Legislative Committee and recently completed the Academy for Excellence in Local Governance.

Ms. Green has received numerous awards for her dedicated service to the Citizens and Businesses of the City of Laurel including, the Mayor’s Award, three (3) Employee of the Year Awards, Meritorious Service, and Team Achievement Awards.

Office of the Mayor

The Mayor is the Chief Executive of the City, with all the powers necessary to secure the enforcement of all ordinances and resolutions passed by the City Council.