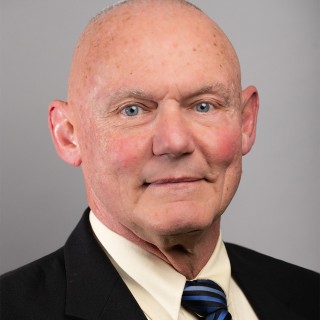 Mr. DeWalt's career with the Laurel Police Department began in 1985 and shortly afterwards he was able to purchase a home in Old Towne Laurel. His vision was to live with the citizens he was sworn to serve and protect. "Community Policing" has always been the fundamental principle that guided his career that extended for  28 years. He is a member of the Laurel Board of Trade, Laurel Historical Society, and American Legion Post #60 and a past president of Laurel FOP Lodge #11. He is a 30 year supporter of Maryland Special Olympics. Innovator of the "Laurel Hometown Heroes Banners" Honored on 3 occasions as the recipient of the "Lelia McCeney" Memorial Award for unselfish devotion, kindness and good deeds for the benefit of humanity! His goal has always been to establish integrity, government transparency and safety initiatives, he believes that by doing so together we can seek solutions to situations in our community that cause fear or threatens our quality of life. Mr. DeWalt attended the Northwestern University- Police Staff and Command and also attended the University of Cincinnati where he obtained his Associate in Science (Law Enforcement) and his Bachelor of Science  (Criminal Justice). As a Council member he has also completed the Leadership Training from the Maryland Municipal League "Academy of Execellence" in Local Governance.