At approximately 1:00 P.M., on Wednesday, September 15, 2021, Laurel Police Officers responded to the 8200 block of Londonderry Court for the report of a robbery and abduction. Three armed suspects entered the home through a rear entrance and stole numerous personal items. Two of the suspects abducted a male victim while the third suspect remained in the residence with the remaining adults in the home. The abducted victim was then driven to several ATM locations in and around the greater Laurel area, forcing him to withdraw large amounts of U.S. currency. The victim was located in the area of the 495 beltway and interstate 95, unharmed. The vehicle of the abducted victim and the vehicle of another family member were stolen. There were no physical injuries to any of the victims involved in this incident.

This is an ongoing investigation, and we strongly encourage anyone with any information, or who may have witnessed any of these events, to please contact The Laurel Police Department at 301-498-0092, also anonymous tips can also be sent to [email protected]. 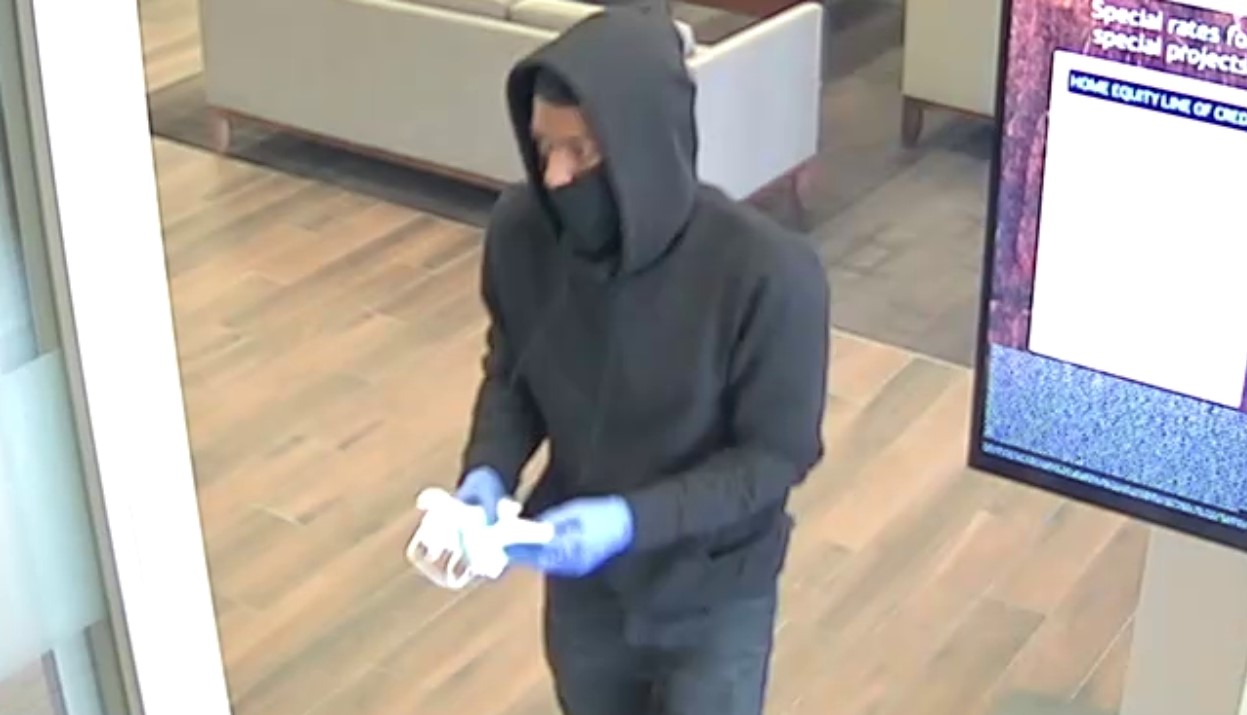