Detectives from the Laurel Police Department’s Criminal Investigations Division have made two arrests in the homicide investigation of Brian Bregman.

On February 3rd, 2021, Laurel Police Department officers responded to the 500 block of Main Street for a report of a possible burglary. Upon their arrival, they discovered Brian Raviv Bregman deceased from multiple gunshot wounds. Through investigation, detectives determined that Mr. Bregman invited Ms. Hassan to his residence on the night of January 30, 2021.  The investigation also revealed that Ms. Hassan had conspired with Mr. Gonga and additional suspects to rob Mr. Bregman.  During the course of the robbery Mr. Bregman was shot and killed.

This is an ongoing investigation and we are still actively pursuing additional leads and anticipating more arrests. We would like to assure the community of Laurel that this was not a random incident and we are working diligently to hold all of the individuals involved responsible.

The Laurel Police Department would like to thank the community whose ongoing support and assistance has helped lead to these arrests.   We encourage anyone with information to please call us at 301-498-0092, also anonymous tips can also be sent to [email protected]. 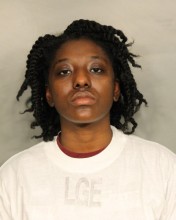 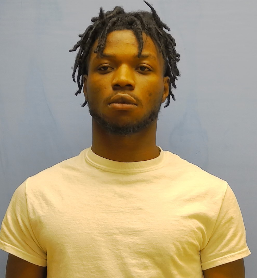