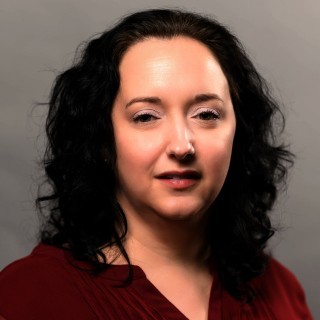 Clerk to the City Council

In 2005 Ms. Green became the Office Manager for the Department of Community Planning and Business Services where she organized and streamlined procedures and practices of the Department to achieve the most effective use of time and resources of personnel. Ms. Green also served as the Secretary to the Planning Commission and Board of Appeals. Ms. Green established effective working relationships guiding numerous developers and builders through the City’s planning and zoning, site development and permit process.

In July 2017, Mayor Moe picked Ms. Green to serve as his Executive Assistant and in 2018 Ms. Green was promoted to Chief of Staff.

Following the retirement of longtime City Clerk Kimberley A. Rau, Ms. Green was appointed to the position of City Clerk by City Administrator Christian L. Pulley, CPM and confirmed by the Laurel City Council effective January 3, 2023.

In Ms. Green’s 21+ years with the City, she served as the Chair of the Employee Relations Committee for 14 years, organized the City’s annual Help the Homeless Community Walk for LARS, served on the last two (2) City of Laurel Salary and Benefits Review Committees, and is currently a member of the International Institute of Municipal Clerks. Ms. Green is also a member of the Maryland Municipal Clerks Association (MMCA) serving her second year as their representative on the Maryland Municipal League (MML) Legislative Committee.

Ms. Green has received numerous awards for her dedicated service to the Citizens and Businesses of the City of Laurel including, the Mayor’s Award, three (3) Employee of the Year Awards, Meritorious Service, and Team Achievement Awards.

In Ms. Green's current role as City Clerk, she is responsible for providing assistance to the City Council and to maintain and preserve all required legislation in accordance with State, County and City Codes. The Clerk's Office provides administrative and reporting coverage of all meetings of the Mayor and City Council and various Boards and Commissions.

The Clerk serves as the Archivist of the City and is the City's Public Information Act Representative.

Any one desiring information or a copy of adopted or proposed legislation should contact the Clerk's Office by phone or email as listed above.