Resolution No. 1-18, a resolution of the Mayor and City Council to establish a Citizens Advisory Committee for Persons with Disabilities. 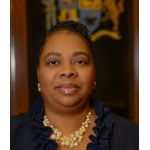 On November 23, 2020, Councilwoman Valerie Nicholas made history once again! She was nominated and confirmed as the Council President. This is another historic moment for her!  In June 2011, Councilwoman Valerie Nicholas was appointed by the Laurel City Council to complete the remaining six-month term of a retiring Council Member representing Ward One.  In November 2011, she was the first African American female to be appointed and then elected to the Laurel City Council.  On November 5, 2019, Councilwoman Nicholas was re-elected to her fifth term, again winning with the most votes in the City.  To date, she is still undefeated! The City of Laurel was incorporated in 1870. She is the first Woman of Color to serve on the Laurel City Council and serve as its first Woman of Color Council President.

After volunteering for many years as a community advocate, in 2007, Councilwoman Nicholas formed, Love Is Not Enough, Inc., which is a tax-exempt, nonprofit organization that addresses the issue of domestic violence.  She, too, is a victim of domestic violence, child abuse, and was severely bullied while in junior high and high school.

In 1986, she moved to the DC area from Roanoke, Virginia with only $4.73, in her pocket.  Since that time, she has completed 20 years of Federal service which includes her position as a White House appointee, serving two former Presidential appointees under the Clinton Administration.  Prior to that, she worked in several roles on the U.S. Senate Commerce Committee, where former Senator John C. Danforth was the Ranking Member.

Over the years, Councilwoman Nicholas went from one abusive relationship to the next.   She grew up in an abusive household where she witnessed her mother’s death at eight years old.  By the time she was 11 years old, she was the bartender at her alcoholic father’s nightly parties where she was physically and sexually abused by her father’s friends.  Shortly thereafter, her father became a diabetic, blind and a double amputee.  He died years later.  During her early years in DC, Valerie became an expectant mother, but experienced the death of her unborn child due to repeated abuse.

Today, Councilwoman Nicholas is often referred to as the Wounded Healer because she uses her own wounds of abuse to help empower and heal the wounds of others.  Currently, she works for the Adventist Healthcare System as a Patient Advocate.  Formerly she worked at the University of Maryland Laurel Medical Center, formerly Laurel Regional Hospital where she managed three departments which included Volunteer Services, Patient Relations and Pastoral Care, where she also served as a Chaplain.  In her community, she feeds the homeless daily and helps people in need of emergency services.  In addition to working full-time she served as her late brother’s caregiver.  Standing by his side until he took his last breath, she has witnessed firsthand what faith, love and true commitment is all about.  Currently, she serves as a mentor to many and a motivational speaker before diverse audiences.  Lastly, she is currently working on a series of books that gives affirmation to her life which is now free of abuse.

Phyllis Anderson-Nobles has worked at the Department on Disability Services, Washington, DC since 2002. She received her Bachelor of Arts Degree in Sociology/Pre-Social Work in 1984. She is a dedicated Social Services professional and a committed team player and leader with proven ability to motivate and generate results through hands on management and a sound knowledge base. She is proactive in the community, serves as an advocate, and contiuallly seeks new resouces to aid individuals with disabilities. She currently lives in Laurel, MD and tutors students that are having difficulties in school and those wanting to earn their GED. Her email address is [email protected]. 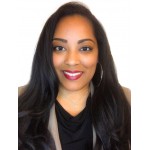 She is a communications professional with 15 years of distinguished performance. Her portfolio achievements include marketing management, public relations, content writing, content writing and social media management. Kyla holds an MBA, from American Intercontinental University and BS from Le Moyne College.

She believes that "we have two hands. One to help ourselves and the second to help someone else." 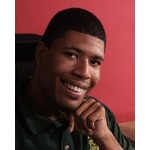 Hello, my name is Brent Debnam, I am a member of the Maryland Developmental Disabilities Council appointed by Governor Larry Hogan. I have an Associates Degree in General Education from Montgomery College Takoma Park and a Bachelors Degree in Communications with a concentration in Emerging Media from Bowie State University. 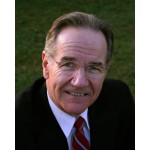 Mike lives in Laurel with his wife, Jackie, and daughter, Erin. Erin is the youngest of their three children, all of whom graduated from Prince George’s County Public Schools. Through his family’s advocacy - and especially Erin’s - Erin received her special education services in the general education classroom of her neighborhood school for all but her last year of school eligibility. 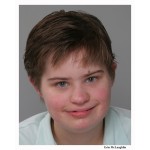 Erin is a 23 year-old self-advocate who lives in Laurel. As a student with Down syndrome, learning among her typical peers in general education classrooms since kindergarten, Erin has been a self-advocate in training, from simple advocacy-by-example in her early years, to later proactive advocacy at the local, state and federal levels. Those included street demonstrations, testifying before the Maryland General Assembly on behalf of Rosa’s Law, and a number “Buddy Walks On Washington” with the National Down Syndrome Society where she interacted directly with members of Congress. Those federal efforts had a strong focus on the ABLE Act. So it was a privilege for Erin to be present in the House Chamber in 2014 to witness the historic vote that passed that landmark legislation. Erin was also honored to be in the White House with Rosa Marcelino’s family when President Barack Obama signed the federal version of Rosa’s Law. Erin spoke at the Ethan Saylor Commission that was formed by Gov. Martin O’Malley, and out of which came the Ethan Saylor Alliance for Self-Advocates as Educators. She participated in the initial pilot training video for the Alliance, and Erin looks forward to working with the Alliance and other groups to change hearts and minds towards people with disabilities. 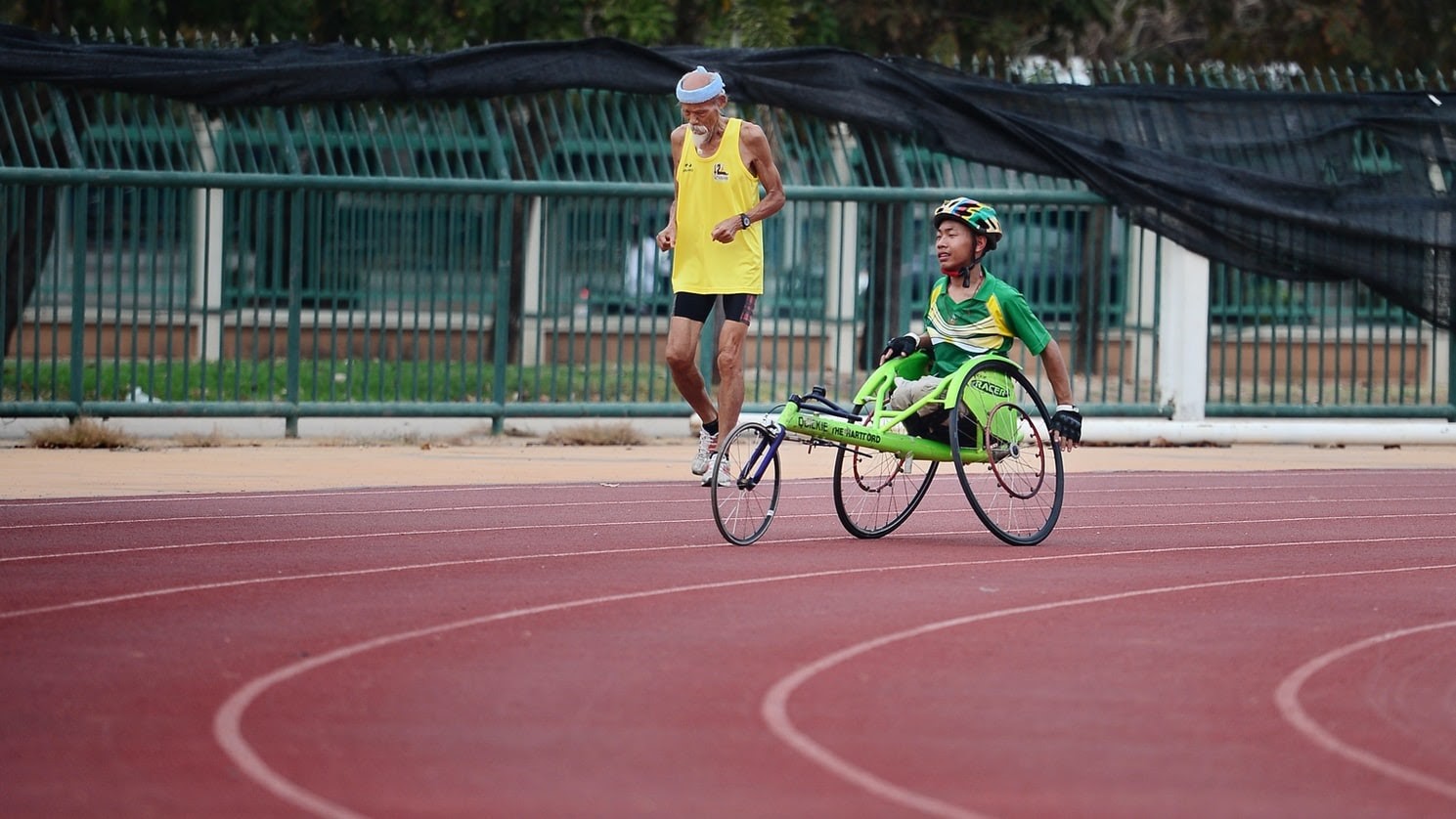 How can I cope with stress during the COVID-19 pandemic?